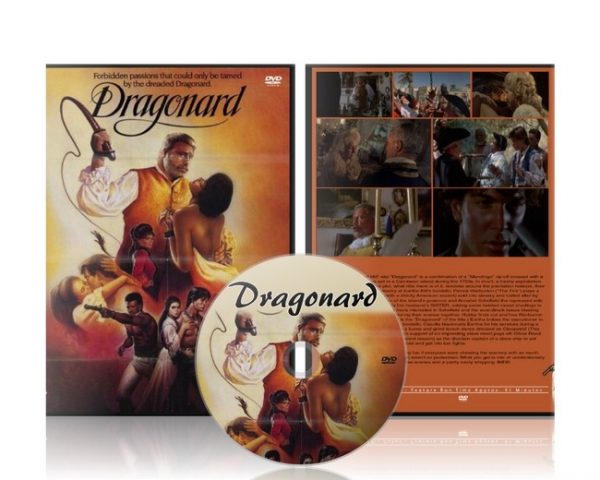 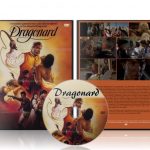 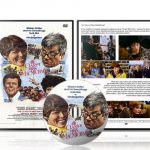 Class of Miss MacMichael
0 out of 5
( There are no reviews yet. )

In 1747, a handsome but rebellious Scotsman named Richard Abdee is auctioned off as a slave on a Caribbean island controlled by French and British sugar-planters. When caught having sex with his owner’s wife, Abdee is given 100 lashes with the dreaded “dragonard” whip. This sentence is meant to be fatal but Abdee survives…

You don’t see many sexplotiation films in which the men are as exploited as the women, but Dragonard is a rare exception. Based on a popular series of bodice-ripper novels of the era, this film spends as much time lovingly displaying the young Patrick Warburton’s muscular (and furry) torso as it does advancing its laughable plot.

The plot (what there is of it) deals with the mistreatment and eventual uprising of slaves in Jamaica. The audiences is treated to lots of slaves being whipped (both male and female). Dragonard features every romance novel cliché you can think of. Bright eyed upper class ladies lusting over supple male slaves, whores in powdered and ren-faire style corsetts,etc. Eartha Kitt seems to enjoy growling her way through every scene, and Oliver Reed shows up every once in awhile to shout drunkenly at the other actors. IMDB