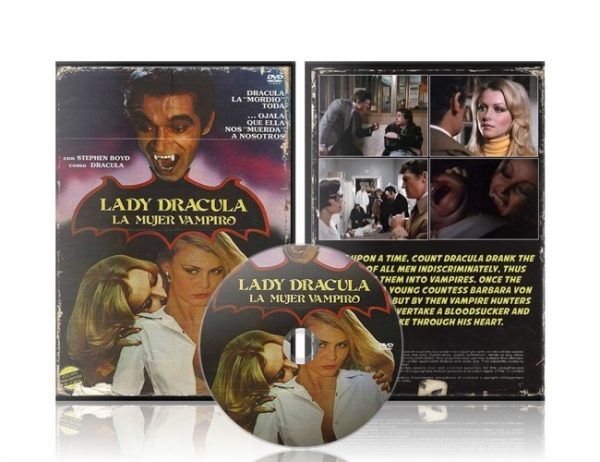 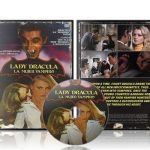 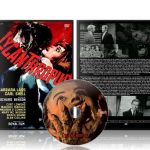 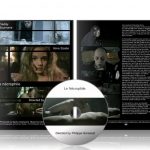 A beautiful blonde bitten by Count Dracula 100 years previously is unearthed in Vienna, and soon she goes on a killing spree.

A beautiful blonde bitten by Count Dracula 100 years previously is unearthed in Vienna, and soon she goes on a killing spree.

One night in 1876 breaks Count Dracula in a girls’ boarding school and an Austrian kidnapped the young Comtesse Barbara to his castle. The mob followed him, Although it is possible to make Dracula harmless, but for Barbara help comes too late. Consequently, they will be buried in a sealed coffin.

One hundred years later, the coffin is uncovered during construction of an excavator, whereby the seals are broken. Before the excavator operator can however inform the right people, the coffin is stolen by small crooks and sold to an antique dealer. On the night Barbara rises from her coffin and falls on the retailer ago. But as soon as it has taken for the first time blood, it turns into an adult woman.