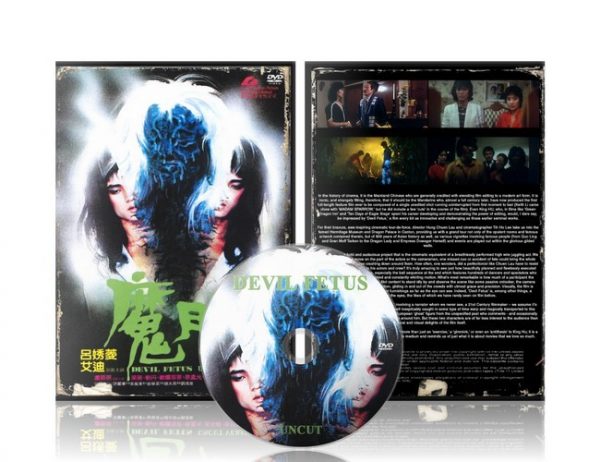 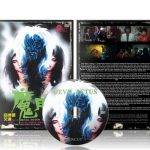 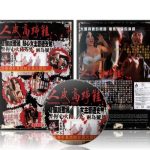 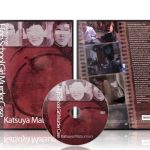 Concrete Encased High School Girl Murder Case
0 out of 5
( There are no reviews yet. )

A birthday cake full of worms; a possessed maniac eating the entrails of an  exhumed German Shepard; a slimy green demon forcing himself on helpless women; a man squished to death by the walls of a sauna. Few other movies… OK, no other movies can boast the awful but inventive gross-outs in Hong Kong filmmaker Hung Chuen Lau’s Devil Fetus.

The Cheng, a rich family, deals with business about real estate in Hong Kong. During the Ghost Festival, senior Mrs. Cheng’s second daughter-in-law bought an old jade from her highest bid at an auction sale. However, she changed a lot after that. One night when her husband returned without informing her, he found her making love with a monster that later turned out to be a creature from the jade. He broke the jade into pieces angrily and his body rotten after the dense smoke disappeared. He then jumped out of the window and died. When his wife also committed suicide on the seventh day of his death, the senior Mrs. Cheng got a wizard to have an enchantment in order to release the souls from suffering. During the enchantment, the wizard found out the woman was pregnant with an evil fetus. Fearing this might bring misfortune, he asked them to cover the coffin with yellow charms and warned them not to touch or move any charms within the coming 12 years.11 years later, when the grandson Kwok Kuen and his girlfriend Ngon come back to the old house to pick up the senior Mrs. Cheng, they enter his uncle’s room as Ngon is curious at those charms. The charms are moved and strange things come to pass one by one from then on.

“Coming across as a manic and unholy mix of ‘The exorcist’, ‘Amityville horror’, ‘Plan 9 from outer space’, ‘Evil dead’, ‘Poltergeist’, ‘War of the gargantuas’ and Michael Jackson’s ‘Thriller’ video with a single-digit budget, this brilliant and idiotic Hong Kong flick keeps the freak-outs coming fast and furious throughout.” IMDB