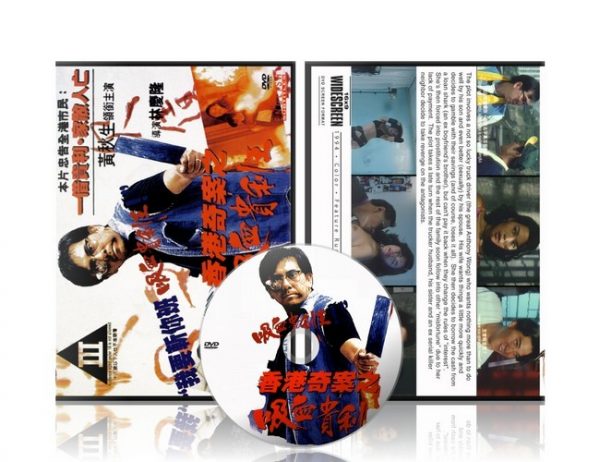 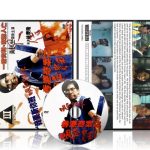 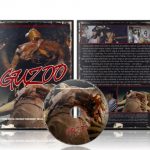 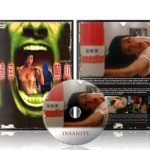 A man’s family is torn apart when his wife takes a loan from a loan shark who will stop at nothing to get his money back.

Ming is a pretty ordinary truck driver with a pretty wife Kitty and a charmingly loudmouthed young son Tak. Ming thinks his main troubles are 1) premature ejaculation (which he spends much time and energy fixing) and 2) a just-released murderer moving in next door. But the real problem starts when Kitty meets into an old flame from school, Canner, a triad thug. Canner talks the gullible Kitty into investing in the stock market on margin and, when this fails, arranges a usurious loan to her by his brother Chao, who is the title character. Kitty doesn’t want her husband to find out and, when she can’t pay, Canner slips her an incredibly fast-acting aphrodisiac, the film gets its Category III rating, and Kitty gets dragged into whoring. Ming discovers this only when his trucking friend confesses to being one of Kitty’s clients. Kitty is also drawn into helping Chao kidnap Ming’s sister Chi Kwan. Ming tries to buy Chao off, then crawls to him, but Chao is typical loud-laughing boastful HK movie villain, and he’ll have none of it. Chao’s boys, led by Canner, set Ming’s flat on fire. As a result, one of Ming’s family is burned to death, while the other is saved by the murderer next door. This finally turns Ming from an ordinary coward into a crazed vengeful maniac, and the murderer next door gives him more than able assistance. Uncut